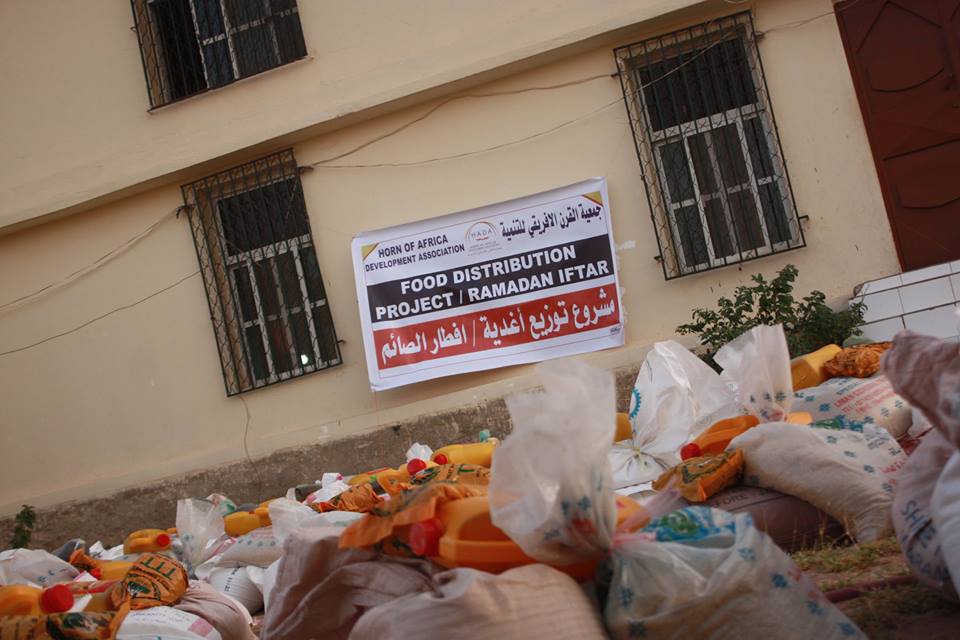 Torn apart by decades of armed conflict and suffering cyclical droughts, Somalia now has around a tenth of its 10 million population regarded as living in acute crisis conditions.

A lack of food in many parts of the country could lead to many more such deaths. Much of Somalia has seen only erratic rains in recent months, or none at all.

More than 1 million people live as internally displaced refugees in Somalia. One in five children dies before reaching the age of 5. The troubling situation may sound familiar. A crushing famine hit Somalia only three years ago, killing an estimated 260,000 people. The same conditions are now in place for a repeat of those dreadful scenes of hunger.

Please Help Us deliver vital food aid before its too late; Donate Now!